The Hollow Earth: Electric Gravity in a Plasma Universe

Electric Gravity in a Plasma Universe 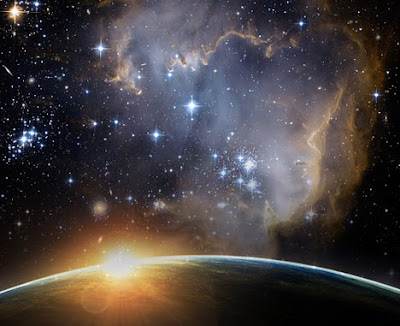 Instead of positing that gravity is an inherent quality of matter, it makes far more sense to stick with what we DO know to be true. First of all 99.999% of all observable matter in the universe exists in the plasma state. Secondly, even though Albert Michelson and Edward Morley concluded that there is no aether to fill in the voids composing the space between matter in the universe, Dayton Miller carried out far more rigorous experimentation which mirrored that of Michelson-Morley and concluded there was indeed a residual which appears to 'drag' along with matter meandering its way through the universe. Add to this that all matter is in some way inherently electrical in nature and you have some very solid building blocks with which to begin construction of a new understanding of the nature of gravity. Even light as we know it is an electrical phenomenon that makes its way through the structure of 'empty' space ... so why not gravity?!

After all, there is a reason that for all the technological and scientific advances that have been made over the past several centuries, we haven't seemed to budge even an inch in our understanding of gravity. Perhaps this could go a long way to help us question our underlying assumptions about the very nature of the force we call gravity. I for one would welcome a more reasonable explanation which incorporates the inherent electrical nature of matter in our plasma universe. Along with the new reasoning behind an electric-gravity model, we can also throw into the mix the then plausible corollary that the inner construction of the earth does not necessarily result in a goopy mess of molten magma. This would also give us more understanding of the electric dynamo which powers the inner sun, the Earth's powerful and dynamic magnetic moment, and the plasma discharge at the north and south poles known respectively as the aurora borealis and australis.