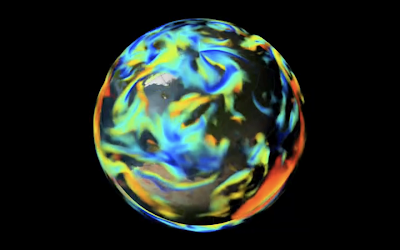 Watch this NASA GEOS-5 video that shows August 2005 Arctic wind patterns converge to a point in the first several seconds of the video. The effect is subtle, but if you watch closely you can see several instances of a convergence/divergence of Arctic winds from a point that is centered at the north pole. From what is known on vector fields, this would not be possible unless there was a point source (ie. inner earth opening at the north pole) to generate this particular wind pattern. 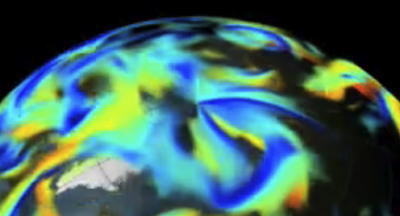 On top of the GEOS-5 simulation is this image from NASA's program titled World Wind that rivals Google Earth with zoomable satellite perspectives of the earth. When viewing the north and south poles you see a similar 'pinching' effect as if the winds and clouds themselves are emanating from a small orifice at the geographic poles. 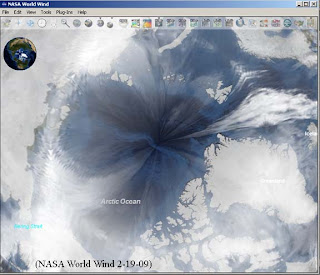 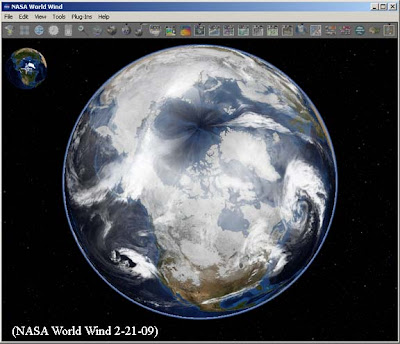 where is the whole to the center of earth. why are you hiding from the world that!!!. in 2 months i'bb there and i show the world a lot of pics and videos..............wait till summer

There are no satellite photos that are not obscured in the public domain.