The Hollow Earth: NASA Explains Why the Hole is at the Pole

NASA Explains Why the Hole is at the Pole 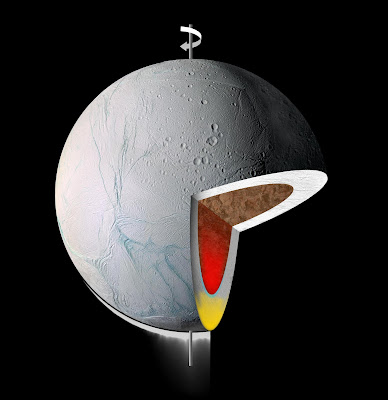 There has been much speculation among hollow earth enthusiasts as to the location of the polar openings. I feel its safe to assume, per this example and others, that the openings are located at precisely the northern and southern geographic poles.

did you consider the fact that there has been a manned station precisely on the south pole for decades? if it's a conspiracy, it must be one of the bests ever, with hundreds of people having their mouths kept shut about something way to big to not talk about, if you saw it...

The scientists would not have to know, as government secrecy is on a "need to know" basis, only. I mean, we all know how the compartmentalized clandestine corps work!