The Hollow Earth: Conservation of Angular Momentum in Planetary Formation 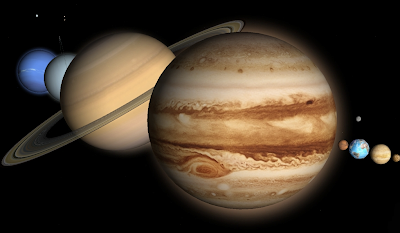 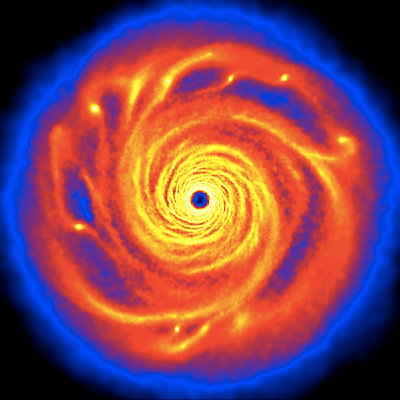 During planetary formation, or any accretion disk for that matter — such as solar system formation, conservation of angular momentum dictates that as the mass pulls inward from gravitational attraction, it's angular velocity must increase proportionately in order to conserve its angular momentum. The increase in angular velocity also increases the centrifugal acceleration felt by the mass. At some point these two opposing forces (gravity and centrifugal acceleration) neutralize each other. At this neutral point you find an accretion of matter from which the planetary shell is formed. A similar phenomenon is noted in our solar system's formation as most of the solar system's planetary mass is located in and around the orbits of Jupiter and Saturn. This optimal distance for matter accretion was the equivalent of our solar system's gravitational and centrifugal neutral zone. 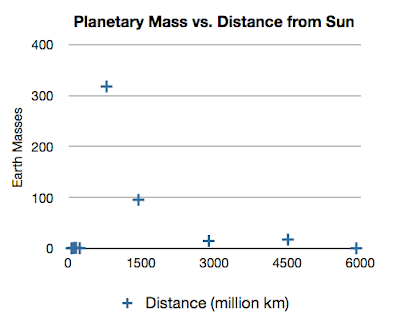 In order for centrifugal acceleration and gravity to cancel each other out at the earth's current surface, earth's rotational period would have to be roughly 84 minutes. At this rate of rotation we would feel weightless. Any faster and we would fly upwards out into space. Scientists have hypothesized that the earth rotated much more rapidly during its formation. A higher angular velocity during Earth's accretion stage indicates that the centrifugal acceleration was much more pronounced and goes a long way to explain the final radius of the earth's shell during planetary formation.

Not as much gravity for the dinosaurs? What about the new theory that gravity is a pushing-down energy rather than a pulling-down energy?

Okay.. even assuming the Earth was rotating at 1rev per 84 mins, wouldn't it collapse at this point of time when it's rotation speed is much much less? Right now the centripetal acceleration at the equator is 0.033 m/s2 and gravity is 9.8m/s2. If the earth is that hollow, it should have collapsed within itself, right?

It wouldn't collapse if the shell formed, then cooled and hardened. After all, the sphere, contrary to popular belief is the strongest structural element in nature (not the triangle). So, after congealing and forming, the shell of the earth is very, very strong and can withstand great amounts of strain.

the condensened, cooled hollow shell might then be subject to strains causing.(quakes)