The Hollow Earth: Life on Mars, the Moon and Inside the Earth

Life on Mars, the Moon and Inside the Earth 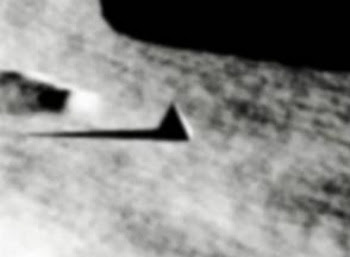 Many are loathe to think that their government would have the brashness to mislead, lie to, or conceal information from the public whom they profess to serve. The notion that governments routinely misinform the public to keep them in the dark is the most basic premise which separates "main-streamers" from "conspiracy theorists". It's getting more and more difficult, however, for the "main-streamers" to prop up their flimsy idyllic and naive reality once whistle-blowers like Ken Johnston come forward. Ken is a former National Aeronautics and Space Administration Data and Photo Control Department manager. He recently announced that NASA has been covering up ancient alien cities and the remains of amazingly advanced machinery on the moon for well over 40 years. He also indicated that the agency ordered a cover-up and forced him to participate in it and then let him go once he came forward to blow the whistle on the veil of secrecy.

He's not alone, however, as NASA scientist Gilbert Levin is accusing NASA of covering up the discovery of life on Mars since the early 1970s. NASA has routinely changed the color scale of images of the Martian sky to make it appear more red and less hospitable to organic forms of life, but this wouldn't be the first time NASA was caught red-handed doctoring or otherwise altering the original image to edit out potentially 'sensitive' information. 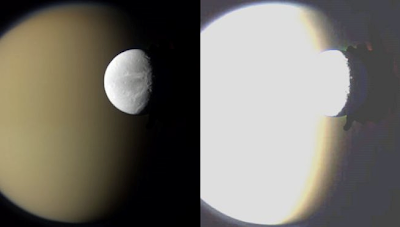 Now on to the subject at hand. If we can agree that the government is indeed capable of lying to or deliberately misleading the public, then it isn't a far stretch to conceive that they would attempt to conceal the evidence of the hollow earth. This scenario would become especially plausible if one were to assume that the inner world is inhabited with advanced beings that are in posession of technology which poses a threat to the systems of control and misinformation on the surface. At this point it's up to us which pill we swallow — the red or the blue pill?

well, I think there have been earlier issues of us. Thankfully smarter as we cannot but fail to follow the Second Law which means if they left any tech it will not be used by us.