The Hollow Earth: The Tibetan World of Agharta

The Tibetan World of Agharta 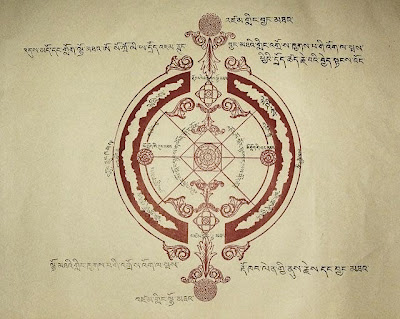 "The word 'Agharta' is of Buddhist origin. It refers to the subterranean world or empire in whose existence all true Buddhists fervently believe. They also believe that this Subterranean World has millions of inhabitants and many cities, all under the supreme domination of the subterranean world capital, Shamballah, where dwells the supreme ruler of this empire, known in the Orient as the King of the World. It is believed that he gave his orders to the Dalai Lama of Tibet, who was his terrestrial representative, his messages being transmitted through certain secret tunnels connecting the subterranean world with Tibet." (The Hollow Earth by Raymond Bernard) 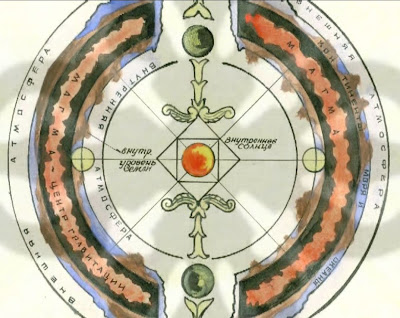 The late Steve Currey of Currey Expeditions learned about the hollow earth from his father, Jack Currey, who started the expedition company with the hope of some day mounting an expedition to our hollow earth via the north polar opening. Not too long ago, Steve completed an expedition through the Tsangpo Gorge in Tibet. There a hidden falls was discovered behind which the Tibetans say a cavern leads into the hollow earth, which they call Agharta. Years ago, their legends relate, the king of the inner world emerged from this cavern with a message of peace for our outer world, saying his kingdom some day will emerge to help establish world peace. All the Tibetan faithful want to go there to die, Steve learned.

Until they chanced upon this hidden falls, Steve thought that his father's fascination with the hollow earth was nothing if not slightly strange. Upon completion of the expedition to Tsangpo, however, he was determined to make an attempt to realize the goal of his father and achieve the holy realms of Agharta. In his own words, "Every expedition I have ever planned, has materialized and has been carried out successfully." Unfortunately for him, his family and those who were hopeful for the successful completion of his most important expedition to date, only weeks prior to embarking on his journey into the unknown, Steve became suddenly terminally ill and died less than two months later. 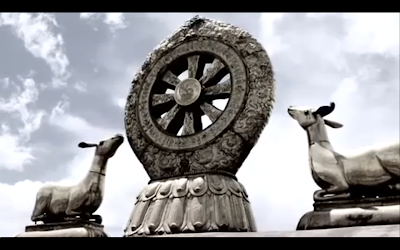 Amazing that such blatant assassinations are carried out in the open.

This manuscript from my archive of documents. I have more... Also maps of Agharta.
Nikolay Subbotin, RUFORS
info@rufors.ru

There is a great novel in french about Agharta, just published (in march 2013): "Agharta - Le Temps des Selkies", wrote by Arnauld Pontier.