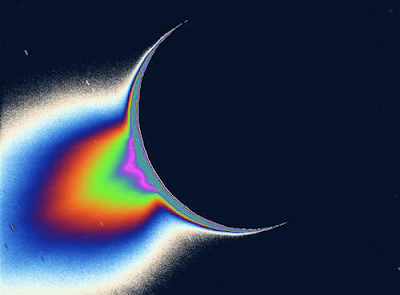 On a close approach, Cassini found that the southern polar plume from geysers at Enceladus' south pole contain 20 times more organic material than was previously expected. Scientists remark "To have primordial material coming out from inside a Saturn moon raises many questions on the formation of the Saturn system." I would say this is a bit of an understatement.

In fact, Enceladus is just one more example of how little we understand about planetary dynamics and geophysics. Our fundamental assumptions of the mechanics of planetary formation, construction, and internal energetic dynamos is crying out for a much-needed overhaul. The simple fact that we see energetic fountains or hot spots at the poles of planetary bodies as small as Enceladus or Titan, begs for a further assessment of how we view the evolution or the formation of the solar system, not just the Saturn system. The concept that all planetary bodies develop into hollow orbs with energetic internal dynamos and openings or in the very least, thin crusts at the polar extremes could go a long way in explaining the many 'enigmas' we have documented on this site and others. 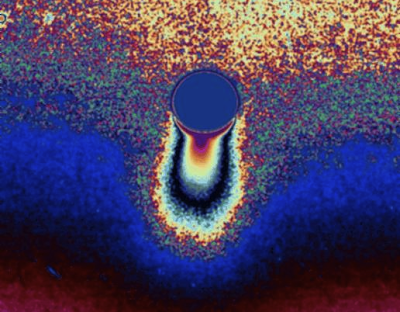